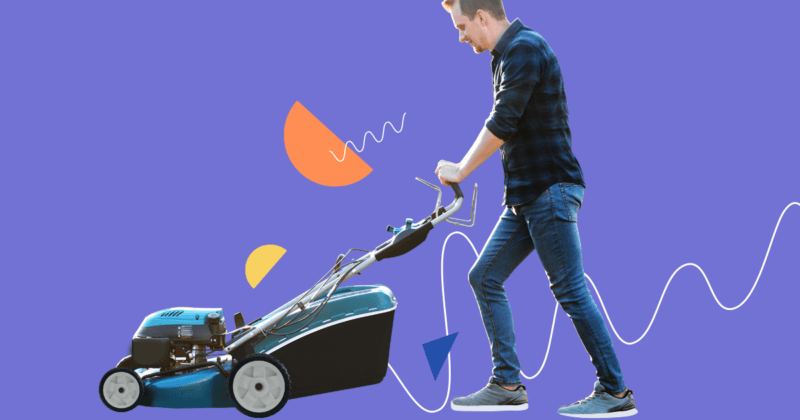 How to use 100% of a landing page in preparing your company for a fair?

A big event, huge space, a lot of participants and exhibitors, tons of offers, products and promotions. How is it possible to show yourself at a trade fair in such circumstances? During our cooperation process with Drago, we found a solution, and with Landingi, we were able to manage it comprehensively. What brought tangible results was a landing page made to advertise the company's presence at International Garden And Landscape Architecture Fair Gardenia 2020. This example shows that a landing page can become a great tool when it comes to trade participation advertising regardless of the services or products you offer!

The landing page for Drago was created a few weeks prior to the event. We used that time to get potential customers who might visit the Drago's stand during the trade show. Generated leads got a ticket to the event free of charge, as well as an opportunity to speak with a Drago expert about products or services presented during the trade show. The main goal of a landing page was to create a newsletter subscriber base Drago could use after the fair to inform about new products and offers.

Drago's landing page included a description of the company's offer, with solutions and technologies the company presented during the fair in particular. Because of that, the visitors knew from the very beginning what they could expect, what the brand is like, and Drago appeared as a professional, experienced and progressive business partner and entrepreneur. Every section finished with a CTA button, encouraging viewers to collect the free ticket, to meet the expert, and what's more – to get to know the unique offer better.

We used the landing page for a two-stage process of customer base building. Three weeks before the fair started, we had launched a campaign targeted at people who were interested in modern gardening (automated irrigation systems, robotic mowers, remote-controlled lighting, innovations and garden management) and to those who had already been familiar with Drago. At this stage, our purpose was to highlight the company's attendance at the biggest fair of that year.

The second stage coincided with Gardenia 2020. For three days of the fair, we were advertising Drago's stand among the people who were participating in the event at that time. That way, we wanted to hold visitors' awareness of Drago's presence, state the chance of meeting with a Drago expert and encourage them to take advantage of it.

Lead acquisition was also divided into two phases. First, the user was supposed to fill out a form on the landing page, and that way, they were signed up to a contact base. Second, at the Thank You Page, users could choose their preferred date of meeting with one of the experts.

To schedule meetings, we used Calendly – a tool that integrated an online calendar with experts' individual Google Calendars. Thanks to that, a list of people queued for meetings was made and dates of their appointments weren't overlapping. Experts knew with whom and when their meetings were scheduled. Ten minutes before every meeting both them and visitors were receiving reminding messages.

During the campaign, the landing page was visited 4322 times by 3184 people. 93% of those visits were generated through Google Ads. Users were also engaged due to Drago's own activities: on the company homepage, by emails, SMS and Facebook posts.

The campaign resulted in the following landing page traffic:

It turned into 39 meetings scheduled in Calendly.

Those actions didn't result directly in leads, but they increased advertising reach and brand identification in the target group. The remarketing campaign was left with approx. 14% of the budget. It resulted in 53,366 banner views, of which 459 were clicked. The CPC was low = PLN 0.32/pc. It cost PLN 144.72. What was gained was increased awareness of landing page visitors and two more leads interested in meeting with a Drago expert.

Landing pages adjust to every industry or business easily, hence the Drago example and satisfying data can be translated into any type of services or products. Landing page usage in an event such as a trade fair gives hope to use that kind of activities and tools universally and versatilely.

What can we learn from this campaign?

By creating a landing page for Drago and managing dedicated advertising campaigns, we can see how big potential there is in advertising company presence at trade shows. This experience taught us what else might be done to intensify results.

Is this the end?

The fair is over, but landing pages are still being used by Drago for advertising and promoting their innovations for garden and green area maintenance. Surely, for the next trade show, we will be able not only to repeat the success of the first campaign but also to make it even more effective with proper optimization of campaign activities, landing page design and advertising actions.

What makes landing pages successful in business is the awareness of lead generation processes, proper presentation of an offer and well-defined target group. We are a partner who tries to understand clients' goals and adjust actions accordingly – at every stage of cooperation. Lead Generation campaign conducted for Drago before and during Gardenia 2020 shows how online activities can impact offline actions successfully and get the most out of a trade show.

Kamil Hatko
Lead Generation Expert
In Landingi, he is responsible for lead generation campaigns for clients, marketing consulting, landing pages' audit and education about the use of landing pages in business. 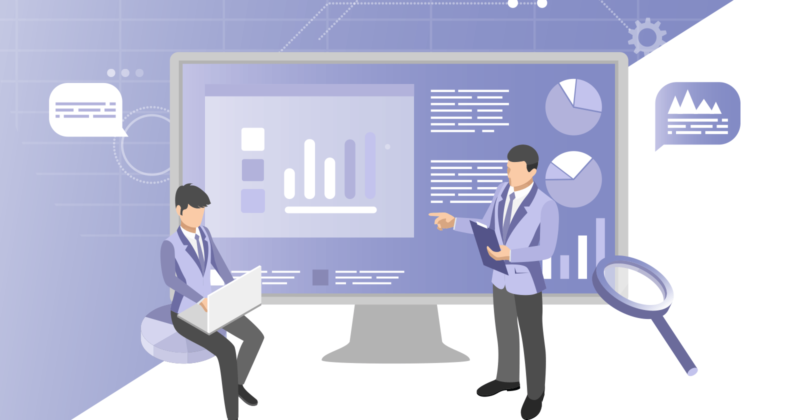 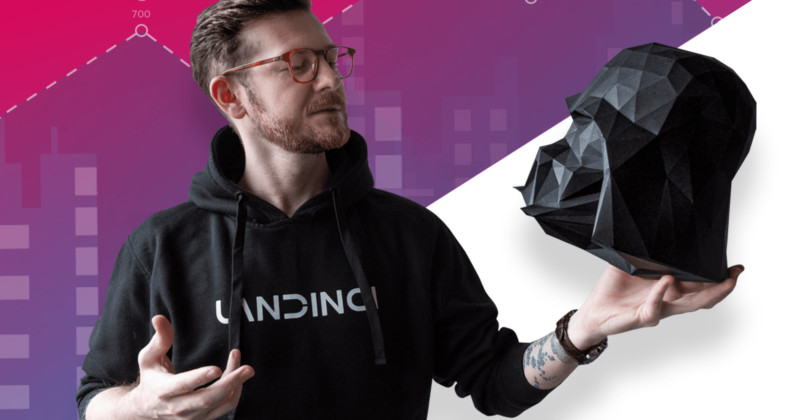 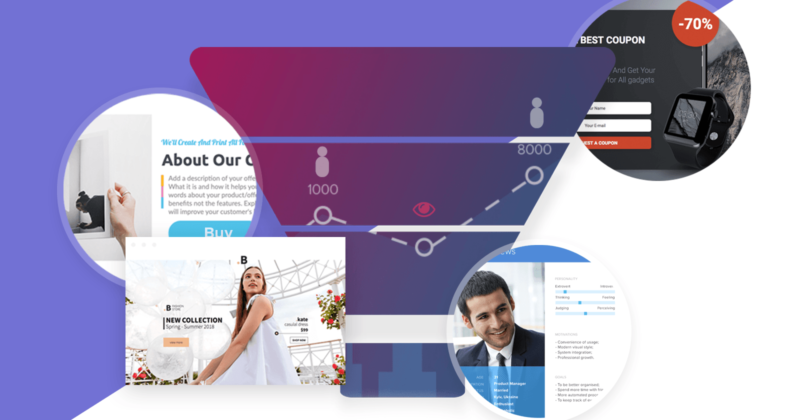