All you need to know about viral marketing 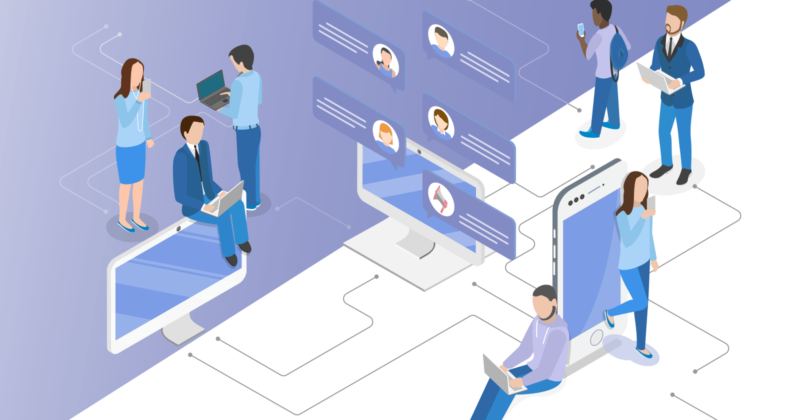 These days, virals have already become an integral part of being in the Internet. Frankly speaking, this phenomenon doesn’t exclude anyone, as every Internet user gets or shares viral videos contributing to their distribution worldwide. There are both commercial and non-commercial virals, but in this article I would like to emphasize on its general significance in the digital marketing world.

Once you read this article you will know:

What is a viral?

Before we get to the marketing side of things, let’s start with basics and clearly define what a viral is. To put it briefly – a viral is a video that is intriguing to such an extent that it quickly becomes an Internet hit. It turns out to be so popular that it is difficult not to bump on it while surfing the Internet. An important feature of a viral is also the fact that it is eagerily shared and then reshared by Internet users and their friends.

The mechanism itself resembles a virus who hastily infects an increasing number of people – and that’s the essence of virals. They should create conditions conductive to distributing information by users all by themselves without any enticement or sponsoring. And since old but gold word-of-mouth is still the most influential in driving purchasing decisions, no wonder virals have very quickly started to be heavily utilized in digital marketing.

What is viral marketing?

Viral marketing is a form of marketing using virals as the key elements of promotion. However, it does not exclusively operate with videos but may also take advantage of catchy slogans or popular memes. What is also crucial is that viral marketing is based on voluntary users behaviour, meaning that users will only share what they think is worth it.

Even though viral marketing has been gaining more and more popularity as a form of communication with potential customers, it is a tough road only the most brave and creative ones should really take.

Viral marketing requires creativity and deep understanding of one’s customers. As such, it must be well-thought and tailored to the values important to leads and their preferences.

Not all videos, no matter if extraordinary or not, are born to go viral. In order to do so, they need to be remarkable. And remarkable videos should be at least one of the following:

The importance of emotions in viral marketing

Emotions are an integral part of viral marketing and they influence significantly on whether something goes viral or not. If a video doesn’t cause any stimulus, it definitely won’t become an Internet hit. Awe and laughter are two strong, rather positive, most eagerly quoted and shared emotions.

Hence, maybe it is about time to use some humour in your marketing campaigns? Another good idea is to evoke empathy in the Christmas season as people are then more vulnerable to heart-warming videos.

How to run viral marketing campaigns?

As mentioned – virals and successful viral marketing campaigns spread quickly like viruses, affecting more and more people. They have enormous numbers of views and social shares. However, running a stellar viral marketing campaign is not a piece of cake, and you need to follow the best viral marketing practices while dealing with it. As otherwise you may cause a repulsive effect for people who see your video.

As mentioned before – emotions are the key element of any viral marketing campaign and the worst thing you can do in yours is to be neutral. Whether people will love you or hate you doesn’t really matter. The key is to cause strong emotions, as only these ones will be a trigger to share your viral on social media, comment on it, or show it to friends. Don’t be afraid to take stand and be committed.

The awe is usually mentioned as the first emotion that triggers viewers to share anything on their social media channels. The bigger the surprise, the more chances of causing strong emotions and spreading your viral to the world. Do your best to be creative and innovative. Come up with something unexpected. One of best viral marketing campaign examples is Old Spice and their video with a horse. Do you remember how viral “The Man Your Man Could Smell Like” campaign was?

Literally everybody saw it at some point. Today it is not only about doing something nice and professional, but also about thinking outside the box. Give it a try!

Since you want your viral marketing campaign to be a blast, you absolutely cannot forget to enable audience to share what they see. Facilitate it to them – add proper buttons (to your homepage or to a nicely-crafted landing page), entice the viewers to share it on their social media channels, or even allow them to download the file and embed it on their business sites. Remember that the success of any viral marketing campaign is only measured by its spread, so don’t make it difficult for your audience.

Once your viral goes into digital world, you need to be prepared that people will comment on it, tweet it or even direct message you. Don’t lose the opportunity to build a great relationship with your viewers. Respond to their comments and messages as quickly as possible, connect with them, and don’t be just a ghost who publishes a great viral video and then suddenly disappears. Making contact will inspire trust, increase brand awareness, and cause people to simply like you, which is a really important factor when it comes to making purchasing decisions.

If your marketing campaign really went viral, don’t just rest on your laurels. Make sequels. You have already whet appetites of many Internet users, it is now time to give them something extra and to attract new ones. Also, it is crucial to be responsive to reactions to your viral.

Since we have already talked about Old Spice campaign, let’s stay with it as one of the most memorable reactive viral marketing campaign examples. Once the video with a horse caused such a storm of reactions and loads of tweets came up, Old Spice decided to respond to one of the tweets… and, of course, it went viral as well.

As you can see, viral marketing is a very powerful domain that can truly make your brand identifiable everywhere. Virals have settled down in digital marketing world for some time now, and are eagerly used both by smaller companies and enormous multinationals. The most crucial factor when creating your own viral marketing campaign is to make it memorable and extraordinary.

Don’t try to do this the way everyone does – find your own path and be innovative. People won’t share anything typical or boring, they thirst for excitement and strong feelings. Give it to them with your viral, and you can be sure it will impact heavily on both your brand awareness and your business performance.

Viralize your marketing with landing pages

Łukasz Hampf
Visual Content Specialist @Landingi. Crazy about videos, photos and most of all - storytelling. Believes that life tells the best stories, and all you need to do is to capture the best moments. Meme Lord. 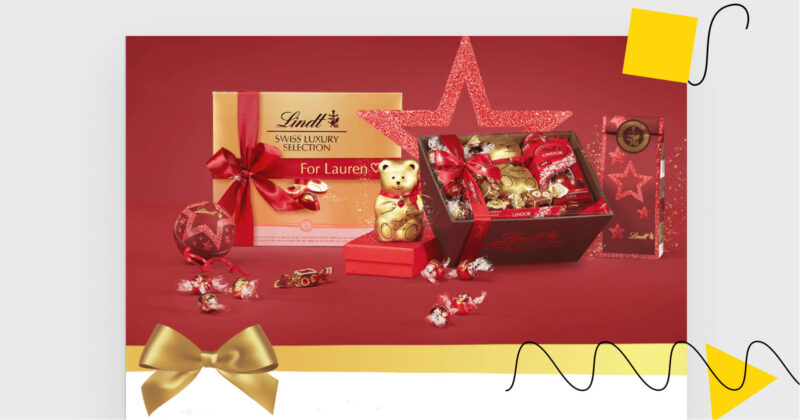 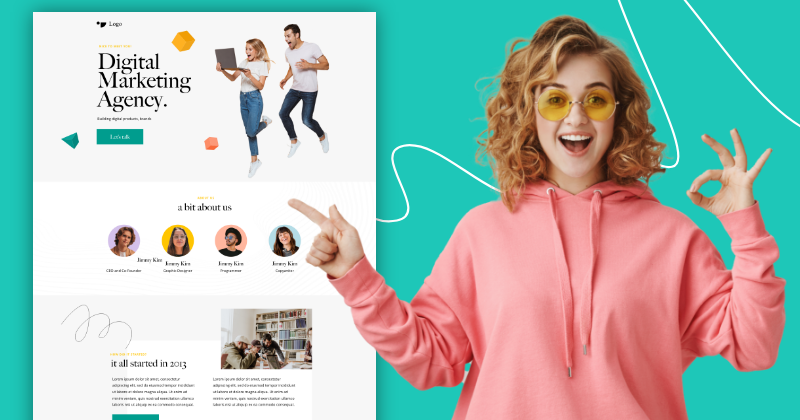 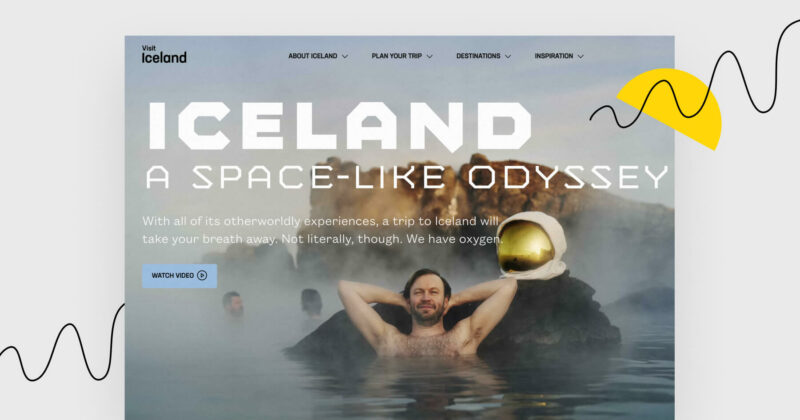