Landing Page of the Week – Get Inspired by Real-Life Examples 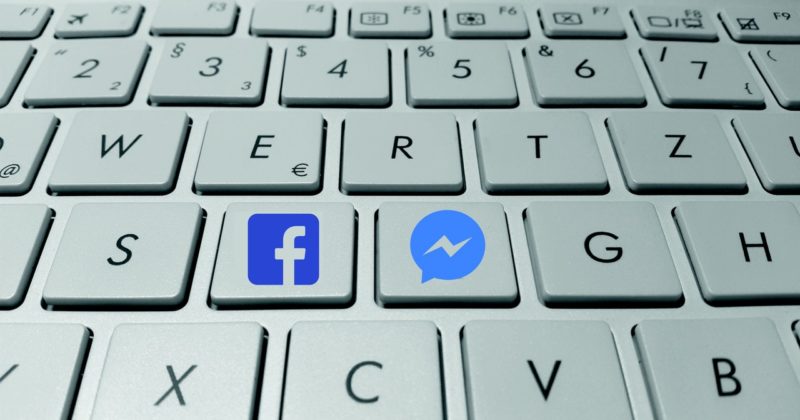 Facebook’s revenue took a giant leap forward in 2016. Their ad business, which is their main source of income, grew by a staggering 53% and brought in $27 bn; staggering figures by any measure.

This is especially incredible when you consider that the platform is now over 10 years old. The figures beg the question: how did a mature service like Facebook explode its already-huge advertising revenue so much in just one year?

There are two answers two that question – and we’ll give you the first using Mark Zuckerberg’s own words.

We think it’s pretty clear that video is only going to become more important…. [Which is why] why we’re prioritizing putting video first across our family of apps.

These words aren’t just lip service. In 2016, Facebook made big moves by increasing Instagram vid length from 15 to 60 seconds; launching Facebook live, where videos are viewed 4x longer than regular ones; deliveriTng an average 100 million hours of video each day.

All these moves have proven incredibly successful, and are likely the #1 reason for Facebook’s rapid growth.

The other reason for Facebook’s success is the decision to focus on ads for mobile devices, which are now the primary source of traffic in the U.S.

Specifically, Features like messenger ads and mobile-optimized CTAs (e.g. “call now”) have allowed the platform to reach mobile users more effectively – and make a ton of money in the process.

The question is, what do all of these changes mean for you and your business?

This article will give you the answers. Here are the 7 Facebook ad trends every marketer needs to know in 2017 – starting with…

In the second quarter of 2016, mobile ads drove 84% of total on-site sales for Facebook. Of course, direct sales are only a small part of Facebook’s business – but this shift still shows that mobile is a massive source of income for the platform. This is true now, and will likely continue to be true for the foreseeable future.

Over 50% of all U.S. traffic is now mobile. If you’re not getting with the times, you’re going to fall behind – and Facebook knows this. That’s why the trend for 2017 is more mobile ads, more mobile-optimized features and more mobile sales. To take advantage of this trend, focus on…

To take advantage of this trend, focus on…

Facebook Live puts your content in front of up to 1.7+ billion active monthly users, or nearly 1 in 4 people living on Earth today.

This is no coincidence. In 2016, Facebook poured a cool $50 million into paying Live content producers and growing the feature. Experts speculate that the financial rewards will soon end – but you can count on Facebook optimizing its algorithm to reward Live streamers in other ways, e.g. through better organic reach.

For this reason, Facebook Live is arguably the best way to reach a massive audience and engage them with your marketing messages in 2017. This is especially true if you can optimize Live for mobile.

One issue you may have is that Live is new, and few people know how to use it effectively. To counter this barrier, keep an eye on how influencers in your specific industry are using Live to market. Learn from what they do and start using their moves in your own marketing.

Then, respond to user feedback and reactions and continue polishing your live content. 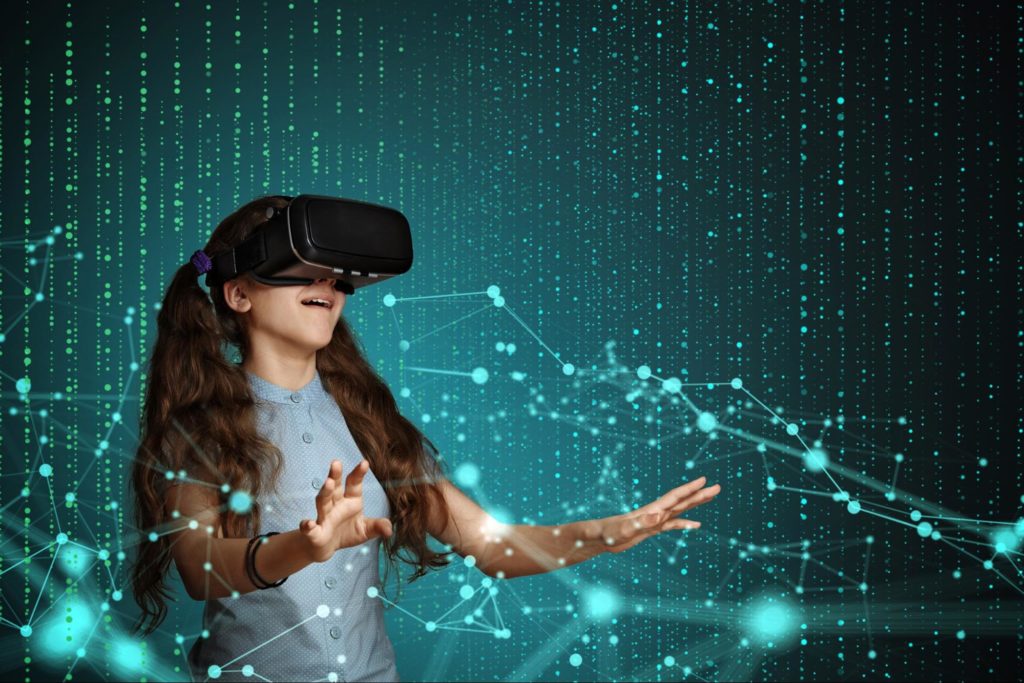 In the past, you could only stream or upload horizontal videos. This was a problem for many users – especially marketers used to Snapchat where videos are vertically oriented.

Now, though, Facebook’s finally caught up and started allowing vertical videos, meaning you can re-use videos from other platforms without distorting or cropping them. That’s new feature #1: vertical videos on Facebook.

New feature #2 is that Facebook has finally created an algorithm that stabilizes 360° video, fixing its wobbliness, smudgeness and overall unpleasantness.

If WIRED is to be believed, the service should be fully deployed soon – and once it is, you’ll have not one but two wholly new formats to experiment with in your Facebook marketing efforts.

Considering how powerful video marketing is, expect both formats to become hot new trends in 2017. Start experimenting with them now to be a confident, expert user by the time the rest of the field gets hip to what’s going on.

Of course, not all of this year’s Facebook trends involve new features. A very important change is happening right now, and it’s centered around a marketing function we all know and love. We’re talking about…

The past few years have seen the rise of retargeting and Facebook’s pixel. As a result, the Pixel now stands as the most-used way to track people visiting your site and deliver custom ads to them.

It might have something to do with the pixel driving Costs per Conversion down by 64% while improving conversion rates by 387%. (If you’re not a KPI kind of person, just trust us: these numbers are out of this world).

This year, expect to see more of the pixel as businesses become more focused on custom audiences. Facebook ads becoming more competitive, CPC is going up, and targeted advertising will become a major aspect of continuing to stay competitive in profitable.

To take advantage of this trend, set up and install your own Facebook pixel and start collecting data as soon as possible. You may not start using it immediately – but the earlier you start, the more users you can re-target going forward.

Another thing you probably want to start doing ASAP is…

Did you know that only 2% of brands respond to social media queries consistently… Even though 2 in 3 consumers have used social media to ask for customer service?

This is a massive gap between providers and consumers, and it’s an easy way for you to differentiate yourself from the competition with superior servicing.

All the top online marketers are already doing it. For example – AirBnB asks you to wait for days or weeks if you ask a question via their website. On Facebook, however, where everyone can see how long it takes them to respond on average, they reply straightaway (i.e. in a matter of hours).

Follow their lead, start offering customer service via Facebook and make sure you stay on top of what people are asking/telling you.

And if that sounds a bit tough, feel free to…

Chat operators are expensive. Simply having one person, priced at just $7 an hour, service your Facebook page will run you $280/week… And that’s if you stick to 40 working hours in one time zone.

Using ChatBots and automated replies to do as much of the work as possible.

Now, I know what you might be thinking. ChatBots are stupid, annoying and obviously not human. Right?

Well… Yes and no.

This means that modern ChatBots are sophisticated enough to run basic marketing tasks for you. This is important, because you’ll want real, live people manning your…

Facebook’s Messenger has over 1 billion users worldwide. This January, Facebook has started rolling out messenger ads. It’s only been a few months but Tech Crunch is already calling this a big move – and they’re right.

As of right now, the Messenger mobile app doesn’t have an ad function. This means users can interact with each other all they want while being immune to your marketing efforts.

Once the change happens, this will stop – and you’ll be able to target potential customers with your ads no matter where they are or what they’re doing.

This presents a massive opportunity. To seize it, make sure to stay on top of when Messenger Ads come out in your country, and start using them immediately. The sooner you get in, the more time you have before CPC goes up as the market catches on.

(Oh, and if you’re a Facebook user, don’t worry too much. Facebook has promised to let us hide ads we don’t like. It’s also making an active effort to make ads unobtrusive, like the News Feed ones we’re all used to – so don’t expect spammy, annoying messages!)

And there you have it: 7 Facebook Trends to look out for in 2017. Now you know them, which means you’ve given yourself a solid competitive edge against other marketers. Make sure you actually follow our advice, and you’re set! 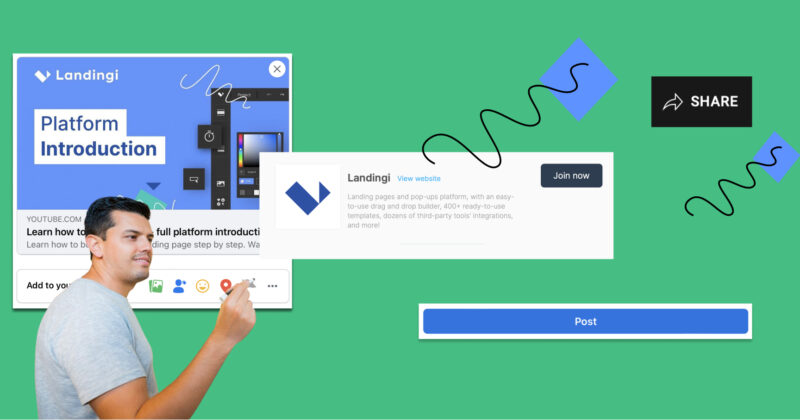 What Is Affiliate Marketing and How to Start It
May 9, 2022 16min read 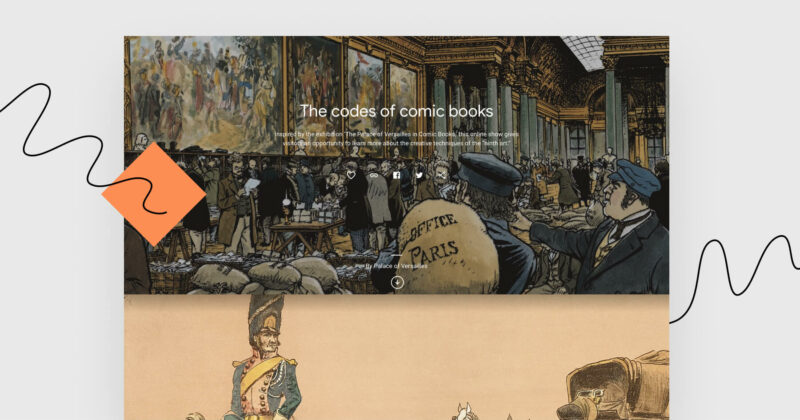 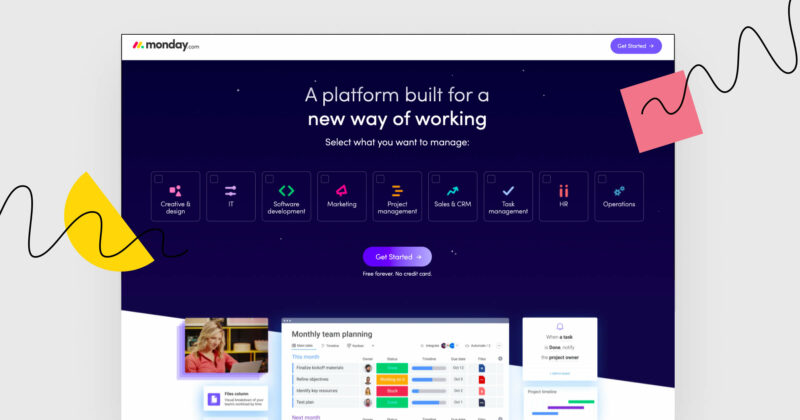