Landing Page of the Week – Get Inspired by Real-Life Examples

How Your Landing Page Can Be a Total CRO Game Changer 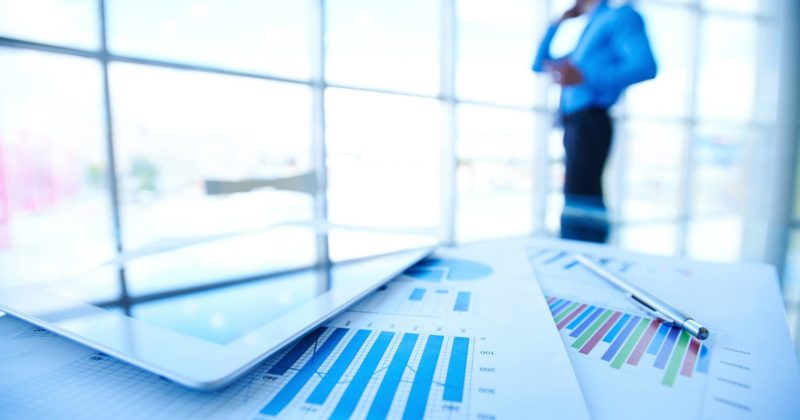 Imagine yourself walking into a new fashion store in town.

The first step you take into the store, the floors start to creak.

And then, flakes fall off the ceiling.

Before you even have time to cope with all of this, a weird smell kicks in to complement the atmosphere.

You tell yourself “Hey, it could be worse”.

And then, the first thing you see when you finally start paying a bit of attention to the actual store, are clothes thrown all over the place.

Would you buy from this store?

Unless it sold original Hermes scarves for $20 or gave away 99.99% discounts on Mercedes cars, it’s highly unlikely that you will buy from this store, come back to it, or ever recommend it to anyone.

eCommerce users may not see the flaking ceiling in your office or warehouse, and they might not feel the odd smell coming from your office refrigerator.

What they do see, however, is your site. And the first page they land on is the one that can make or break the game.

How, exactly, are your landing page images connected to all of this? How can they be a total Conversion Rate Optimization game changer? What are some of the absolute essentials all eCommerce websites should know about landing pages that actually convert?

I have gathered everything you need to know about this right below – so read on if you want to find out more.

First and Foremost, What IS CRO and What Is It Not?

Unlike its much more famous cousin (SEO), Conversion Rate Optimization tends to be frequently left at the end of the queue in the Digital Marketing industry.

And yet, it should probably be one of the first things to consider, especially once you have established a decent amount of traffic to your site.

Conversion Rate Optimization involves either one or a blend of quantitative (data analysis provided by Google Analytics, for example) and qualitative research (user interviews, for example).

Once you learn your visitors’ pain points and motivations, you move on to implement site changes that will remove those obstacles from their path to making a purchase.

Of course, this is an oversimplification of what CRO involves. Usually, a CRO team consists of a data analyst, a front-end developer and a QA, a copywriter, a UX designer, and a project manager. Moreover, CRO usually involves knowing a “bit of everything” – marketing, psychology, data analysis, and so on.

What CRO Is NOT

A lot of people mistakenly believe that Conversion Rate Optimization is about A/B testing alone. While that is most definitely an important component when it comes to implementing the best changes to a website, it is also most definitely not the only element of a thorough CRO process.

Moreover, CRO is not guesswork. Changing the color of your CTA button is fine, but only if your research shows that this is worthy. Any Conversion Rate Optimization thesis should be based on actual research, rather than guessing.

Why Images Are Important for Your Landing Page

We live in a world of pure…imagery.

Just stop for a moment and think of how crucial images are in your life. In a digital world, it’s how you perceive the products you’re buying, the people you interact with, and even the vibe you get from a shopping experience.

Turns out, the world’s always been prone to judging a book by its covers. The actual saying “Don’t judge a book by its covers” dates as far back as 1944. And if that’s not reason enough to think of how powerful images are, take a look at the Sistine Chapel’s ceiling.

Over the course of history, images have been used to do more than just tell a story – they have been used to convey powerful messages and convince people. I won’t get political here, but images have not always been used for the greater good – there are plenty of examples that go in the exact opposite direction, actually.

So, Why Are Images So Important?

It has become kind of a given that images are important in marketing – but if you’re still not convinced, here are some statistics: 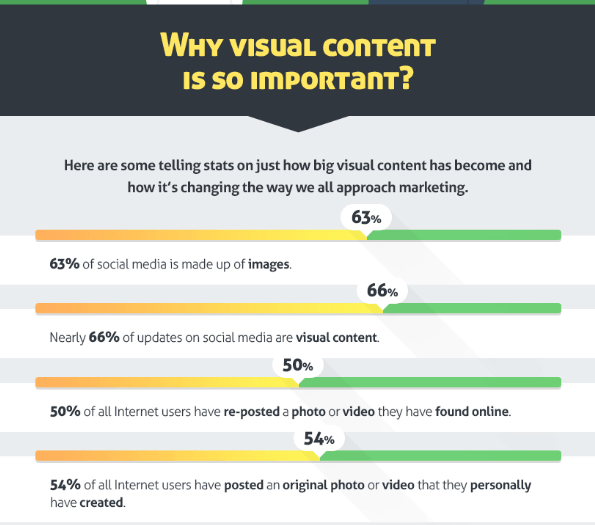 And here’s a linguistic approach to images: all basic communication can be encapsulated in a basic schema that includes a sender, a message, a code, a channel, and a receiver. In the case of a landing page, you (the eCommerce Manager/ designer/ developer/ copywriter) are the sender and your site’s visitors are the receivers. The message is whatever you want to put on your landing page – visual or not. The code is the language, while the channel is, well, the Internet itself. 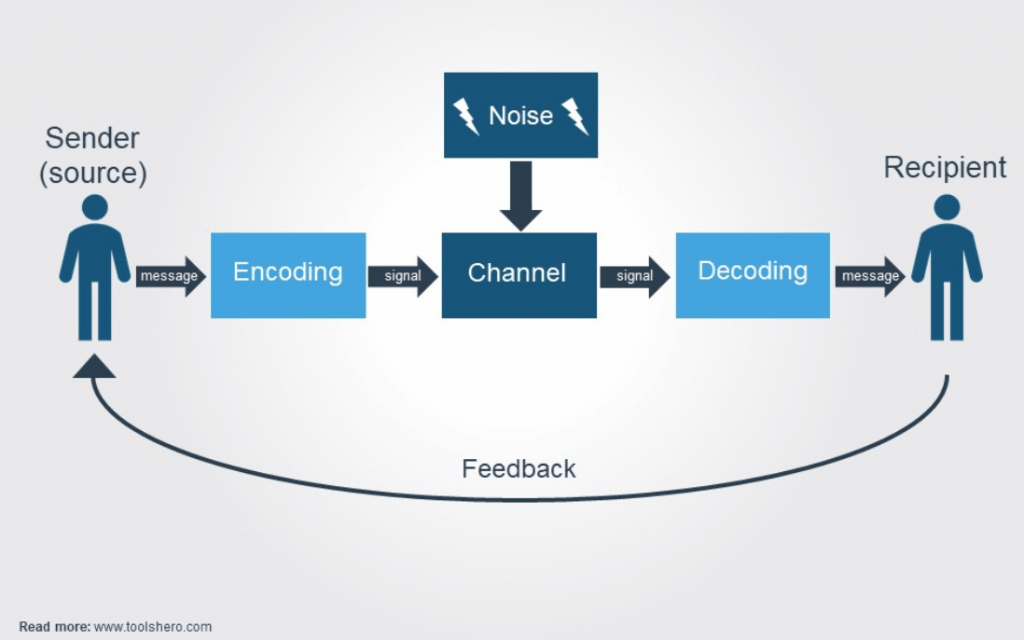 Great copywriting is crucial for the success of a landing page – but if you think of the aforementioned schema, images become even more important in online communication. Basically, images can make your message come across even if the person at the other end of the communication channel doesn’t speak English (but still pertains to the same general cultural context as you do and is triggered by the same signs, symbols, and connotations they’ve been “wired’ with ever since childhood).

For instance, an image with a person nodding their head will mean the same thing for most of the world, except for countries where nodding is a sign of negative reinforcement of a message, rather than positive.

Aside from these exceptions, most people are triggered by more or less the same visual signals (e.g. an open palm facing upwards is a sign to take action).

Yes, images are of the utmost importance in marketing – and your landing page is the first element of your brand visitors connect to. So yes, you need great images to convince them to buy from you.

The Essential Landing Page Image Tips for Your eCommerce

Going back to the example I gave in the introduction, landing pages are just like a storefront: they either make or break the game.

Sure, there might be in-betweens, but that’s not where you generally want to lie when it comes to anything in life: you want to be at the very top of the chain, not stuck somewhere in the middle for an indefinite amount of time.

In our experience as Conversion Rate Optimization pros at Omniconvert, we have found that some things work better than others. This is not to say that we have the universal recipe when it comes to landing page success (on the contrary, we always encourage everyone to analyze and test before making a final call).

I have laid out some of the most important tips in this direction:

How to Define a Good Image for a Landing Page

It is a truth universally acknowledged that there’s no one success recipe when it comes to marketing (or anything else, really).

However, there are some basic criteria a good landing page image should meet: 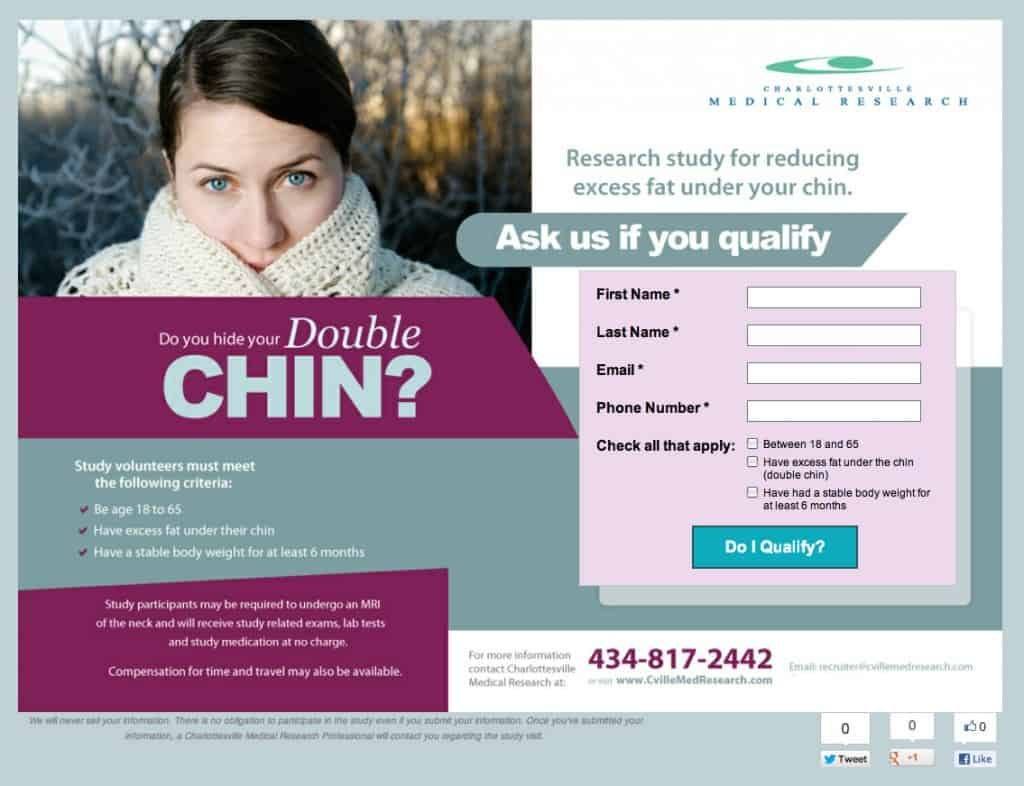 What Kind of Images NOT to Use for a Landing Page

It’s easy to make mistakes when choosing your landing page image – especially when outstanding landing pages are actually pretty rare (they all follow more or less the same pattern, depending on the industry – just a few of them stand out for the strategy that led to choosing them).

What kind of images should you not use for a landing page? Well, here it goes: 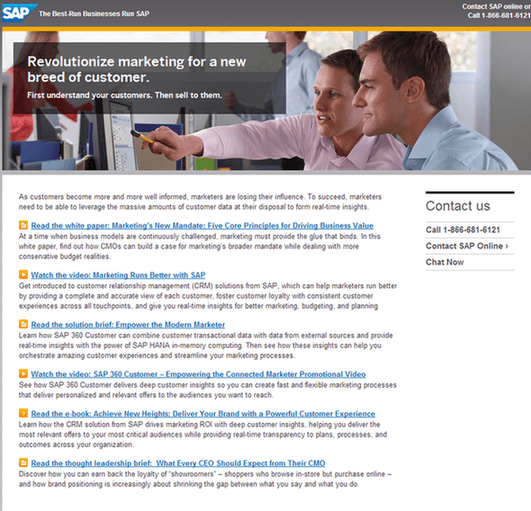 Where to Find Good Images

Good images are quite easy to find once you know what you are looking for. This is not to say that you should automatically settle on the first thing that remotely fits your criteria. It’s just a remark on the wide range of decent, totally legal options you have at hand. Some of them include:

These are just some of the resources, of course. If you do find any site online that offers free images, keep in mind that they should be reliable, reputable sources. Generally speaking, try to avoid user-submitted sources of free images because those images might not belong to those particular users (and they might not be as “Creative Commons” as they are deemed to be).

Last, but not least, you can always take your own pictures or ask your designer to create unique, completely original graphics!

How to Test Multiple Image Variations

As mentioned earlier in this article, it is absolutely crucial that you test your landing page images and see which one works best for your particular situation. While there are basic tips you can follow (such as those described above), nobody can make a better case for what works and what doesn’t on your website, other than your very own customers.

That’s what customer-centricity is all about – and that’s what modern businesses should be all about as well. In a world where too many people focus solely on data, numbers, and cha-ching sounds, it is of the utmost importance to go back to your roots and put the customer at the center of your business decisions.

That’s why A/B Testing is such an important component of Conversion Rate Optimization. Definitely not the only one, as I have mentioned before as well – but surely one of the fundamental ones.

Testing multiple landing page variations is relatively easy, especially when you’re using the right tool. For instance, the Omniconvert platform could be a really good option when it comes to this. Our Software-as-a-Service doesn’t offer just A/B Testing, but also personalization and surveying options – or, in other words, it’s a full-option CRO platform you can test for free for 50K views.

Some of the things I want to point out and/or reiterate here:

Instead of a Conclusion

Creating attractive landing pages is more than an option.

In a world swarming with new eCommerce businesses every single day, yours needs to stand out. Even if you’re competing on a very restricted niche, for a very small audience, in limited demographics, making a good case for your eCommerce website’s landing page is crucial. Because if you don’t do this, one day someone will do it – and your customers will turn around to check out the flashier store in town.

We believe in testing everything, rather than taking every tip of advice for granted – and this belief is grounded in our core strategy: that of putting WHO before everything we do. Before you consider images, messages, and CRO tricks, it is of absolute importance to consider your audience first.

They are who you’re talking to.

They are the ones that will eventually make a purchase.

Be the eCommerce site your target audience yearns to come back to, just like they yearn for their favorite coffee shop in the world.

Give your audience a reason to come back
Build an outstanding landing page! 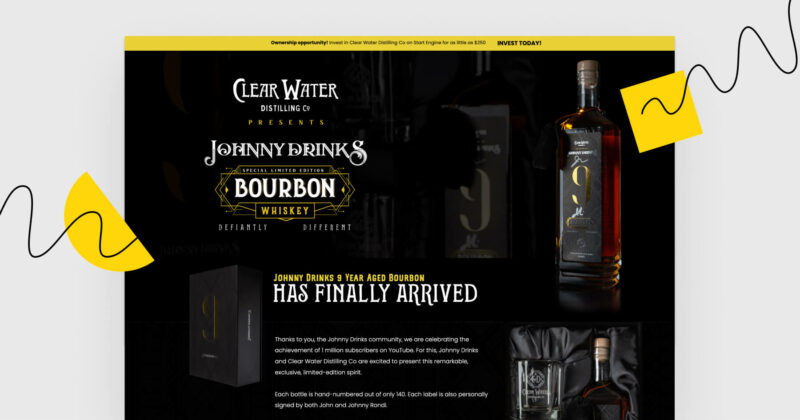 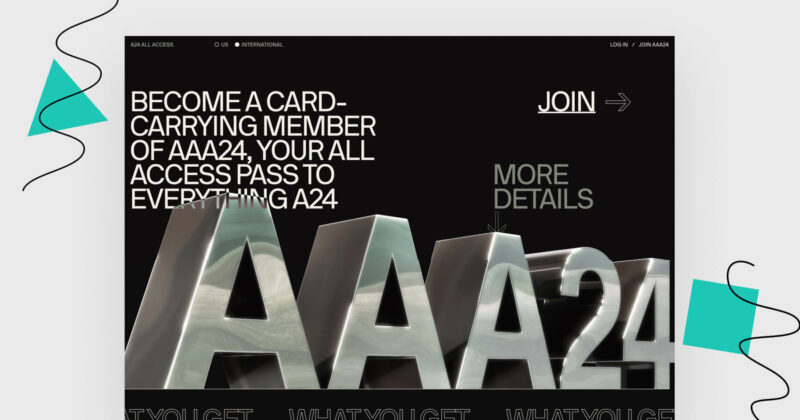 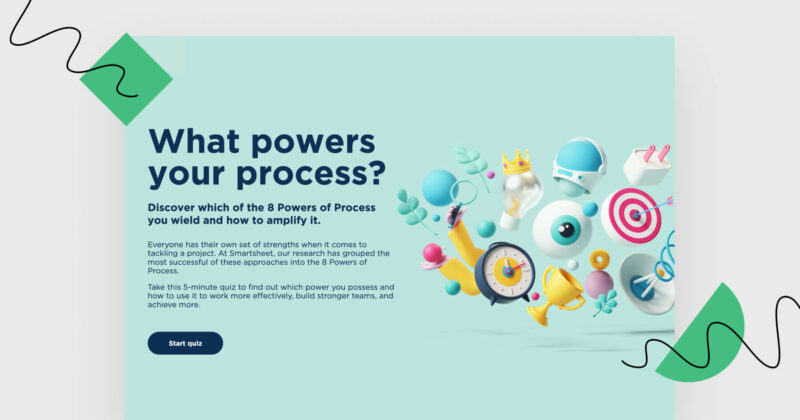